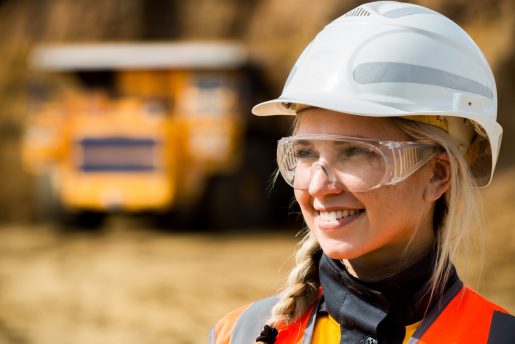 Employers are required to pay superannuation on behalf of most of their employees.  It is calculated as 9.5% of the employee’s ordinary times earnings. It must be paid at least quarterly and by the 28th day after the end of the quarter.  So the April – June superannuation will be due on 28 July.

If employers pay the superannuation late or are behind in their payments, they may be required to pay the Superannuation Guarantee Charge (SGC) to the ATO. The SGC is the total of:

If the super guarantee charge is required, the employer must pay more than they would have if they had paid it on time and with the added penalty that the total payment is not tax deductible. So the employer is not only out of pocket for the extra interest and fees but also the additional tax payable from being unable to claim the deduction.

It can therefore be very costly to not pay employee super on time.  The ATO conducts employer obligation audits from time to time which may result in even further non-deductible penalties.

If the employer can’t pay the superannuation on time and they lodge a Super Guarantee Charge form, the ATO can set up a payment arrangement whereby you can pay off the superannuation owing to the ATO who then forward the amounts on to the respective employee’s superfund. If payment is not made, the ATO can issue director penalty notices and garnishee orders.

With the commencement of Single Touch Payroll from 1 July 2018 for some employers and from 1 July 2019 for all employers, the ATO will have more timely data matching abilities so it’s likely we’ll see an increase in ATO audit activity in this area.

The ATO released data in August 2017 stating that the amount of unpaid superannuation is around $17 billion which is the amount that current workers won’t have when they retire if it remains unpaid.

Being keen to put these funds in the hands of the employees, the Minister for Revenue and Financial Services announced that a 12-month superannuation guarantee amnesty would apply for unpaid or late paid super relating to the period 1 July 1992 to 31 March 2018. The amnesty period is between 24 May 2018 and 23 May 2019 and applies to voluntary submissions only.

Under the amnesty, the employers must still pay the interest on the unpaid/late paid superannuation guarantee however the $20 admin fee is not payable and the payments will be tax deductible for those made during that 12-month period.  This is a significant benefit to those employers who are eligible for the amnesty.

The ATO will not cease audit activity during this period so if an employer finds themselves in an audit by the ATO, the amnesty benefits will not be available to them.

The legislation enacting the amnesty was introduced to Parliament on 24 May 2018 however at the time or writing had not received Royal Ascent so the amnesty is not guaranteed at this stage.

If you believe you have unpaid superannuation and would like to discuss your amnesty eligibility or have any questions in relation to your superannuation obligations, please contact us today. 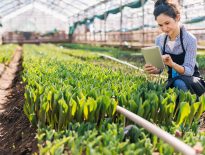 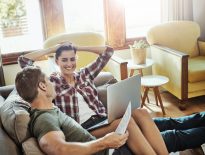 News Can you claim a tax deduction for super contributi…