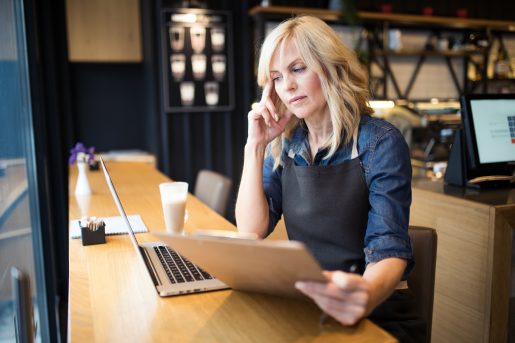 Changes are in the wings to a popular type of business loan called a ‘Division 7A loan’. Division 7A is a framework that governs the terms on which individual shareholders and related parties can borrow money from private companies. These are popular types of loans and are commonly used to extract money out of companies to fund purchases such as commercial property or to lend money from one entity to the other.

The current rules require the loan to be documented, as well as being repaid over a 7-year (unsecured) or 25-year (secured) term, with interest paid at the ATO’s set rate. If the loan fails these criteria then the loan gets converted to an unfranked dividend and taxed in the hands of the borrower. With such severe tax consequences, the team at WLF Accounting & Advisory always ensure that any money borrowed from companies has been appropriately dealt with.

Treasury has released a consultation paper which proposes some of the largest changes to the rules since their introduction in 1997. One of proposals is to convert all loans over to a maximum 10-year period, significantly cutting short the current maximum term of 25 years. The paper also proposes to significantly increase the interest rate by more than 3% from the housing rate (currently 5.2%) to the overdraft rate (8.65%).

Another is to ‘bring back from the dead’ loans that were made prior to 1997 which were previously quarantined.It is proposed that these loans will now need to be repaid over the new 10-year timeframe commencing from 1 July 2021. WLF Business & Personal Advisory Partner,Paul Lyons, commented that:

“These proposals mean that if clients have a 25-year loan they would have to repay it back over the new 10-year period. Worse still, clients with old pre-1997 quarantined loans on their books will also need to convert these to 10-year loans. We have major concerns around retrospectivity bringing 20-year-old plus loans back into the regime. The proposed changes will place cash flow and working capital pressure on many small to medium sized businesses, particularly in a climate where restrictions on bank lending are tightening.”

An Unpaid Present Entitlement (UPE) arises when a Trust distributes income for tax purposes to a private company but does not physically pay the money. Since December 2009, these have been caugh tby the Division 7A rules.  Now Treasury proposes to treat old UPEs that are pre-December 2009 (and currently quarantined)under the Division 7A regime in a similar vein to pre-1997 loans, resulting in equally painful headaches for small business.

Where to from here

Whilst there will be transitional rules, the changes are proposed to commence 1 July 2019, which is in only a few months’ time. However, with the legislation yet to be drafted, an election due prior, and major unease from the business community,there is hope that the commencement date will be delayed and changes to Treasury’s proposals will be made prior to it becoming legislation.

If you have any concerns around the proposals or would like to speak with one of the team further, please feel free to contact us. In the interim, we will continue to monitor and advise affected clients as developments arise. 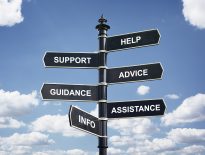 News What is, and isn’t material? Proposed changes fo… 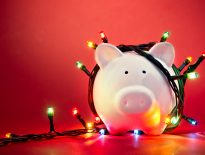 News Managing your business cash flow over Christmas an…